Cinnamon! What a wonderful and magical spice. As a baker especially I know to cherish the flavor and aroma enhancement it gives cookies, muffins and cakes. Even certain savory dishes benefit from the addition of a little cinnamon.

Random fact: cinnamon is one of the flavors used in cola drinks.

But did you know that not all cinnamon is created equal? The most common kind of cinnamon that we can buy in the stores is cassia cinnamon. But there also is another kind. It is called Ceylon Cinnamon or also referred to as true cinnamon. 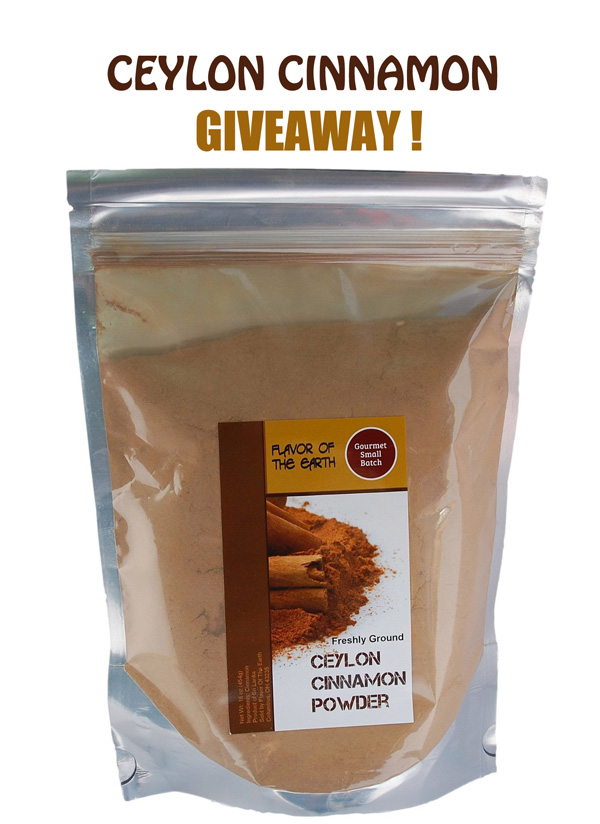 When the people of Flavor Of The Earth generously provided me with a sample of their Ceylon cinnamon I noticed that its taste is much milder, sweet almost, without any bitter undertones.

I let my husband sniff it without telling him what I put in front of his nose. Immediately he identified the spice as cinnamon. But when I let him compare the aroma side by side with the cassia cinnamon we had at home, they were significantly different.

My MIL is not a big fan of (cassia) cinnamon. I know - it seems hard to believe. So when I made my whole wheat almond muffins I used the Ceylon cinnamon in them.My MIL absolutely loved them! She did not taste that there was any cinnamon in the muffins. Usually she can detect the smallest hint of cassia cinnamon, which then turns her off the baked goodies.

Aside from its mild taste and aroma Ceylon Cinnamon also has health related benefits. Cassia cinnamon contains 1,250 times more Coumarin, which is a powerful blood thinner, than Ceylon Cinnamon. Consuming large amounts of cassia cinnamon can also cause liver damage. Ceylon cinnamon has many health attributes.

Considering Cinnamon's health benefits, you can now load up on your cinnamon! Add a pinch to your coffee grounds before brewing or sprinkle it on your morning cereal, oatmeal or granola. Of course you can also use it in any of my many recipes that includes cinnamon.

Here are my favorite recipes with pronounced cinnamon flavors: 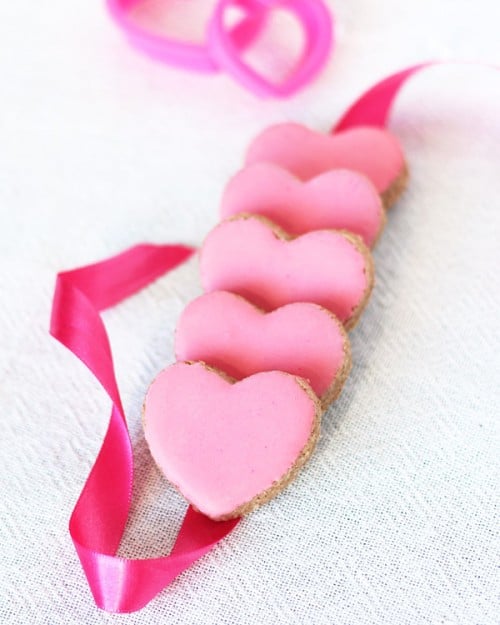 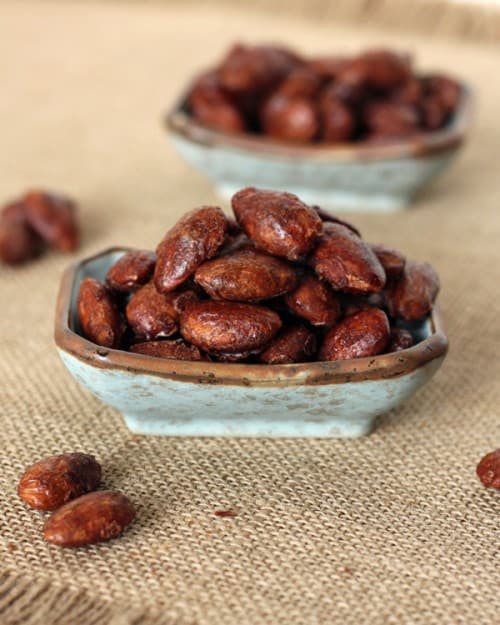 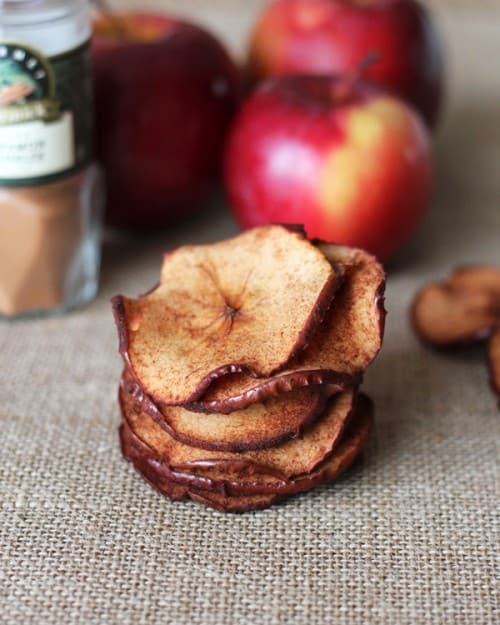 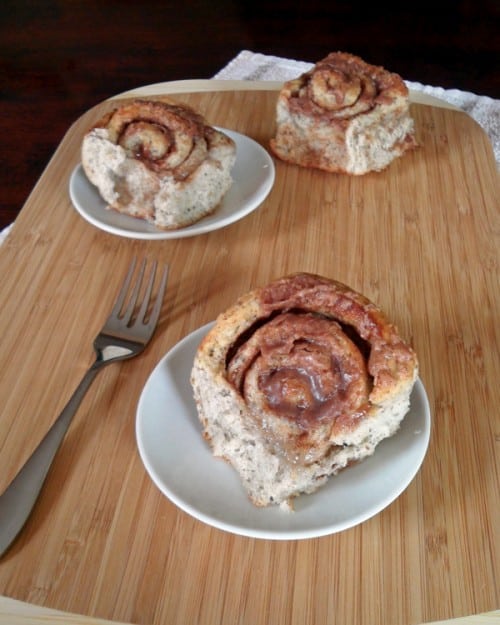 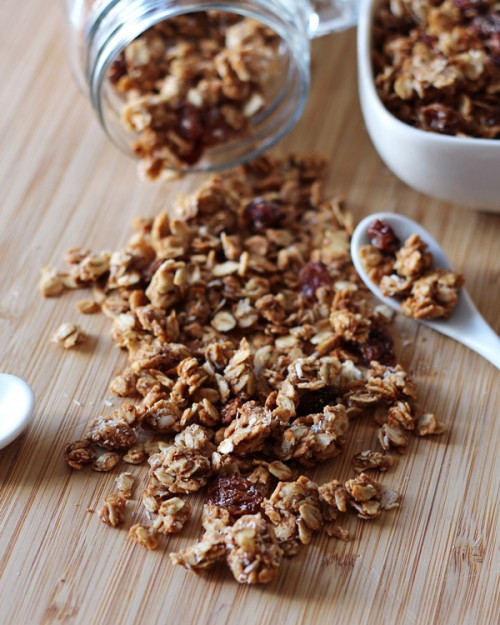 Disclaimer: Flavor Of The Earth provided me with a free sample of this product to review. All opinions are my own. If you order by clicking on any of my links, I will receive a small commission via Amazon.