All around the world, popcorn is a leading snack. We perfect how many seconds to cook it for, how we like it cooked, and what seasonings we like on it. Have you ever wondered just how popcorn works when you are snacking away? 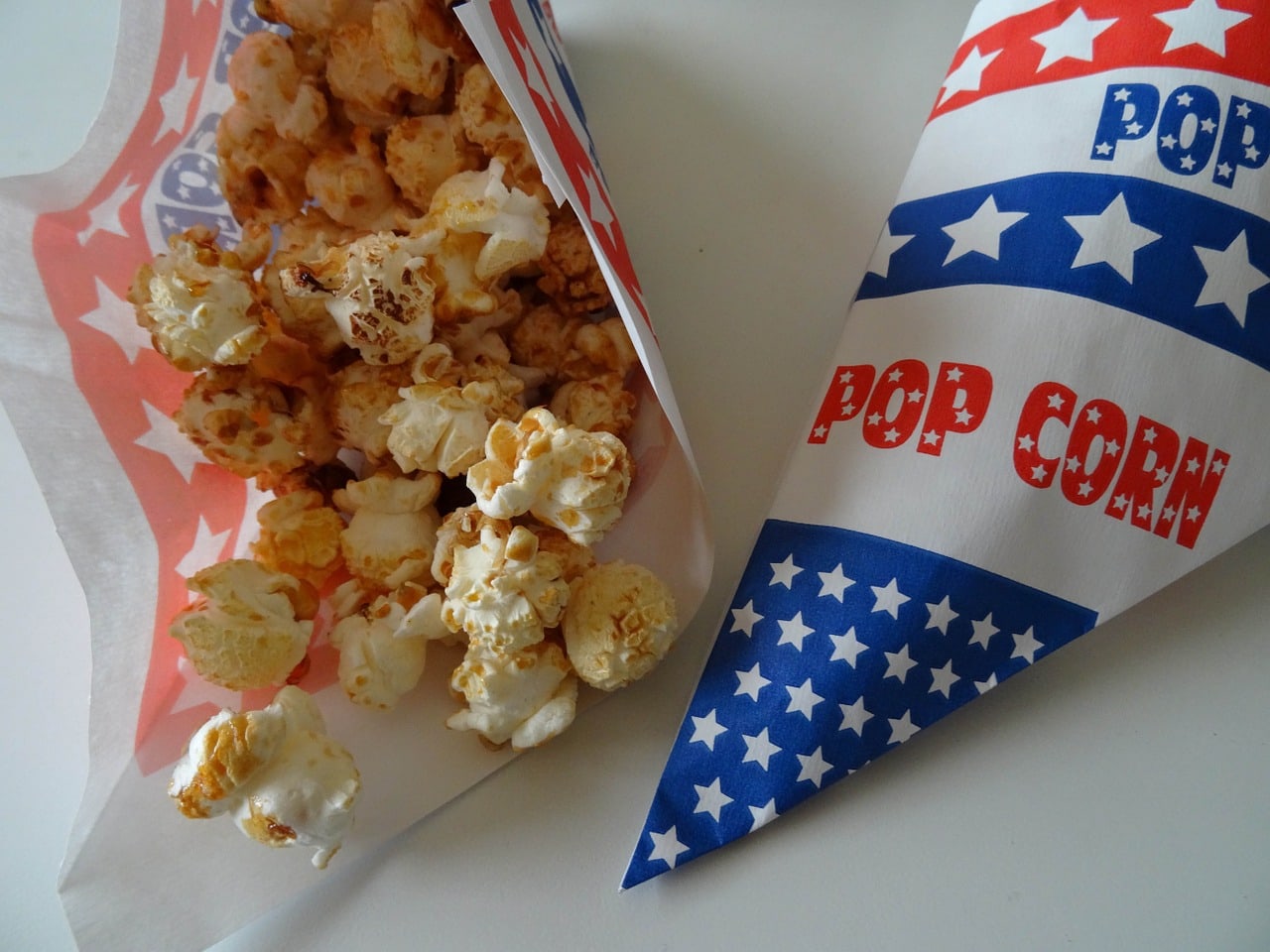 A close look at what goes into the creation of your bag of popcorn may leave you feeling amazed.

What happens when your popcorn pops

Popcorn is unique in that it is the only member of the corn family that pops when heated in - say - a popcorn popper, and one of just a handful of grains in the entire world that does so. To understand why popcorn pops, you need to know a little about the popcorn kernels anatomy.

The popcorn kernel is made up of three separate parts. The pericarp, which is that hard outer shell we dread getting stuck between our teeth, the germ, and the endosperm—what the white fluffy stuff we like eating is called.

When we heat popcorn kernels up to a specific temperature (356F or 180C) the moisture sealed inside the endosperm turns into steam. The strong outer kernel keeps the steam pressurized, and turns the endosperm into goo. Eventually, the pressure is too great and the kernel explodes. The “goo” solidifies into the popcorn we are familiar with, now dozens of times larger than its original size.

This unique phenomenon is relatively rare among seeds, and special care is taken by farmers to help keep your popcorn delicious. Your popcorn is picked in fall to retain its moisture, and is dried carefully to make sure they are shelf stable, but still moist enough to provide popcorn. If popcorn kernels dry too much, the popcorn either won't pop, or will be very small and not much fun to eat.

What happens when popcorn doesn't pop

When ever we pop popcorn, no matter how we choose to pop it, there are always a handful of kernels that never popped. You might think this is because the popcorn in that particular part of the bag didn't get hot enough or cook long enough---but this usually isn't the case.

Popcorn that doesn't pop is often caused by the hull. If there is a crack or other imperfection in the hard outer hull, pressure will not build up in the kernel. Without the pressure, the endosperm can't turn into goo, the kernel can't explode, and the soft fluffiness can't appear. If the crack isn't large enough to remove all the pressure, you'll sometimes see a partially exploded kernel.

No matter how long you cook these for, or how hot they get, they will never explode.

What happens if you try to pop a different kind of corn?

As we mentioned earlier, popcorn is the only type of corn that pops. If you attempt to pop a different type, such as flint or sweet corn, most of the popcorn won't pop. Instead, you're more likely to get something like the corn nuts we sometimes get as snacks, softer and expanded, but certainly not popcorn.

Popcorn is an amazing snack. It is an amazing, rare, and delicious phenomenon we get to enjoy every time we hear the merry popping of a fresh batch of popcorn.