You are here: Home » Beverages

A SCOBY is a jelly-like symbiotic culture of bacteria and yeast that is necessary to brew your own kombucha at home. Let me show you how to make a scoby from scratch with just a few simple steps and ingredients. So that then you can ferment your own homemade kombucha. 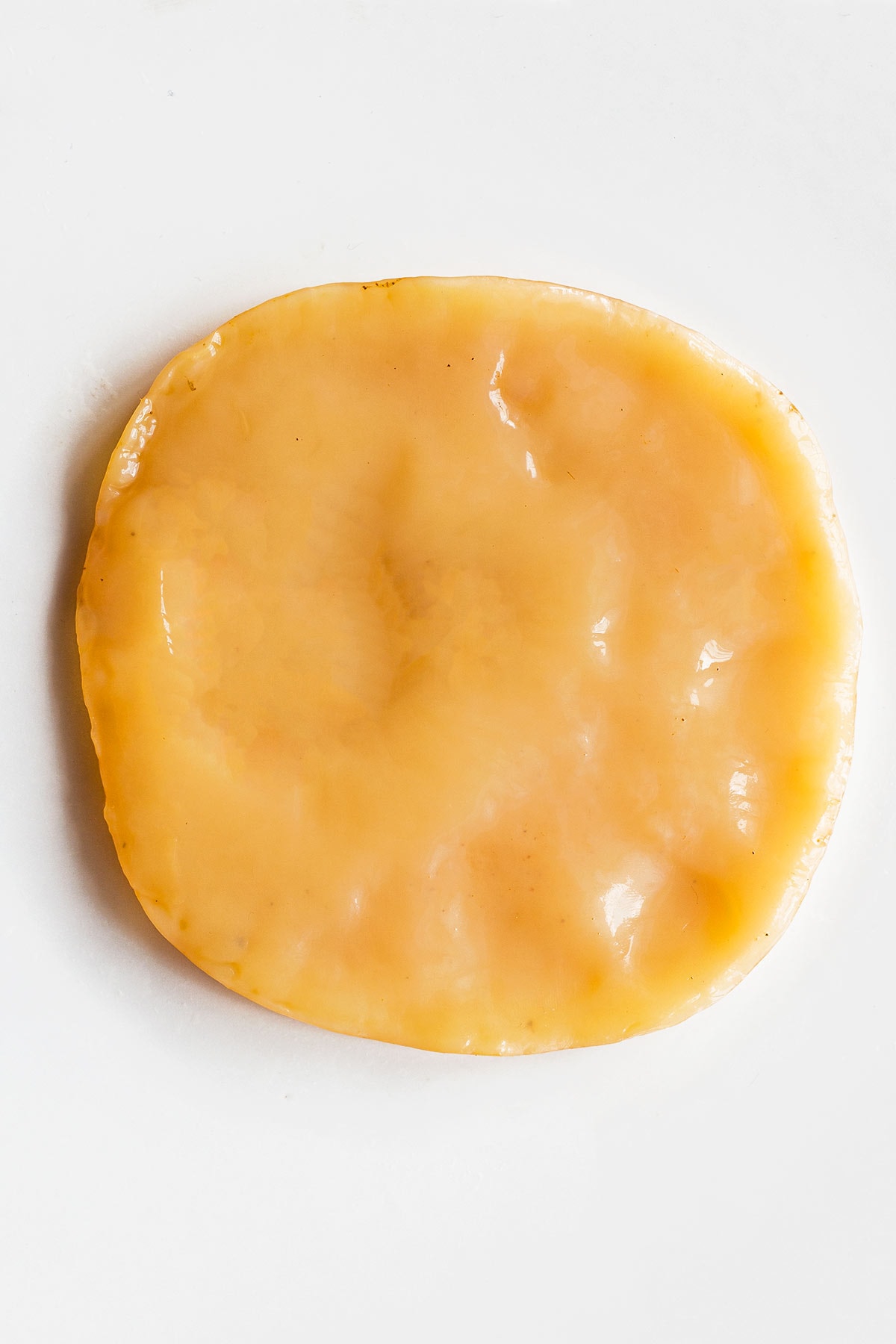 This is the first post in my Kombucha series. Find the other posts HERE:
>> How to Brew Kombucha at Home
>> How to Flavor Kombucha with Second Fermentation

Kombucha, a fermented tea beverage with a long history, has steadily increased in popularity globally over the past few decades. While many store bought varieties are on the market, these can be expensive. Luckily, once you learn to brew kombucha tea, you can have a fresh batch of kombucha on a regular basis for a more affordable price. The first step of making kombucha tea is growing a SCOBY, a crucial ingredient for kombucha brewing.

What is a Scoby?

The term "SCOBY" isn't just a word, it is also an acronym for a symbiotic culture of bacteria and yeast. Basically, a SCOBY comprises yeast and bacteria that join together via cellulose nanofibers. It is essential if you want to make kombucha.

You may also see it referred to as kombucha mushroom or kombucha mothers.

A SCOBY isn't exclusive to making homemade kombucha. In fact, if you have ever made kefir, the grains are technically small scobies. Meanwhile, if you have ever had a gelatinous substance form in a bottle of vinegar, that is also a scoby or "mother." Essentially, scobies are combinations of bacteria and yeast that one can use to make a new batch of something fermented like kombucha, kefir, or vinegar.

What is a Kombucha SCOBY Made Up Of?

A SCOBY also contains yeast which stays in perfect balance with the bacteria. The symbiotic relationship between bacteria and yeast help lower the pH of sweet tea, keeping it safe from harmful organisms and producing an acidic and tart beverage. 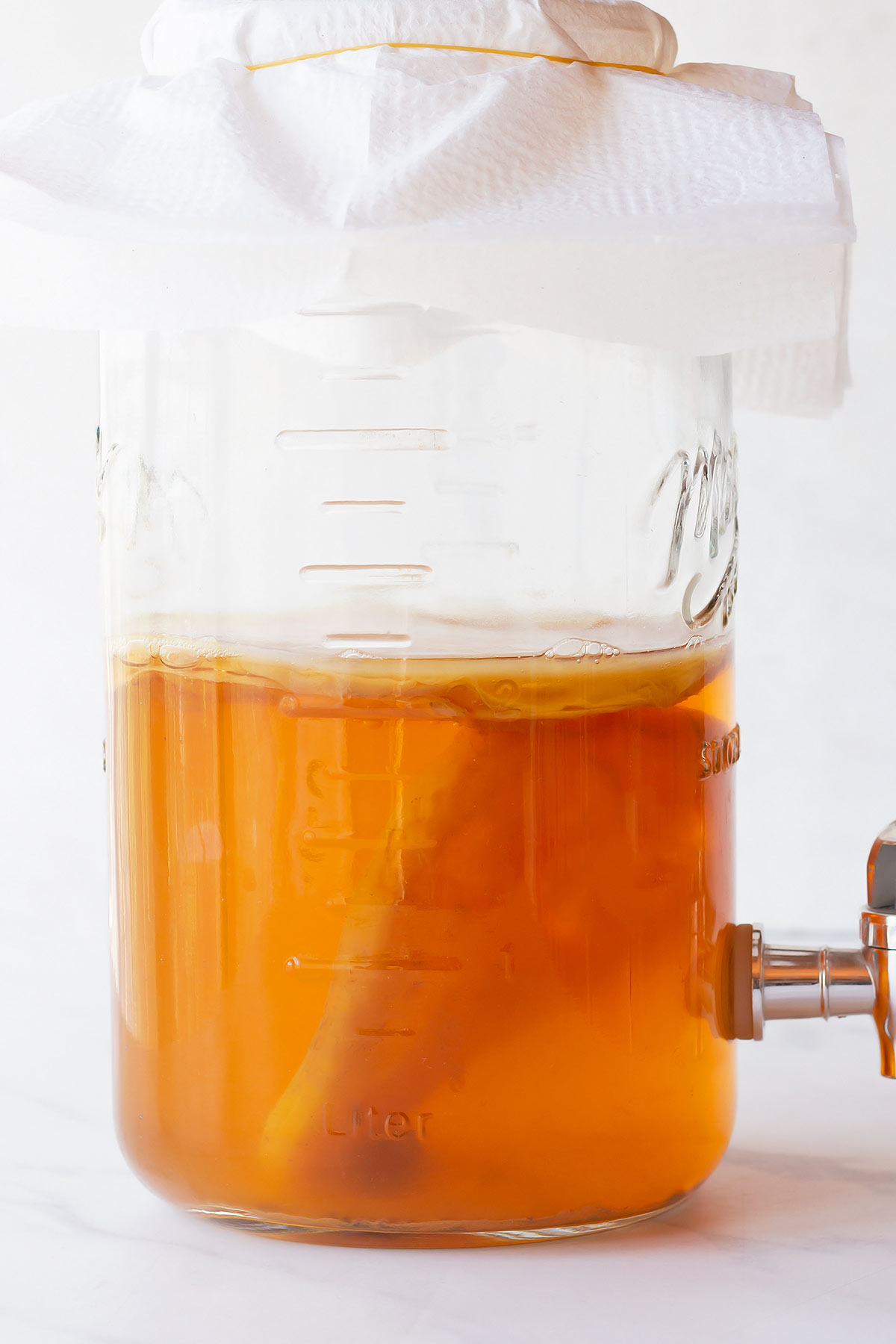 How to get a SCOBY for Kombucha?

You may be able to find scobies for sale in a starter kit when you want to make kombucha tea, especially at health or natural food stores or online. They come in some starter tea that you can use to start a batch of kombucha. Alternatively, you may have a friend or family member who brews kombucha on a regular basis and has extras to spare along with some starter tea.

When you make kombucha, a successful brew should form a new SCOBY on top which can be saved in a jar of strong kombucha for subsequent brews. As a result, someone you know who brews kombucha may have more scobies than they know what to do with.

If you don't have someone you can get a SCOBY and starter tea from, keep reading to learn how you can make one yourself so that you can get into making kombucha. 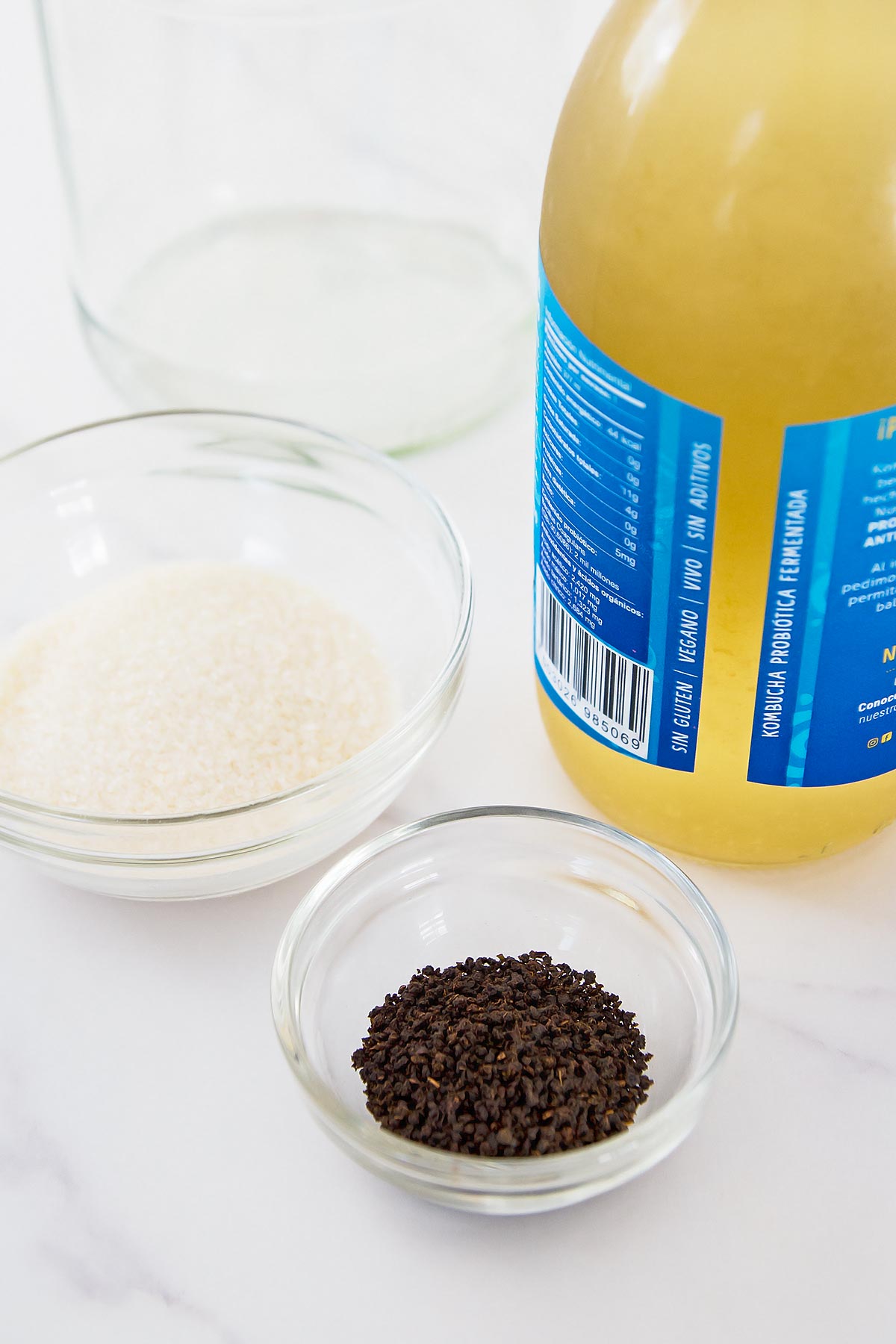 How to Make a SCOBY for Kombucha

To make a SCOBY so you can make kombucha, you start by mixing a ¼ cup of either granulated white sugar or cane sugar in a jar with 1 tablespoon of loose-leaf black tea in a large cup or jar. You will strain the mixture later on to remove the tea leaves.

Next, boil 2 cups of water. Then pour the hot water over the tea-sugar mix and stir until the sugar dissolves. This mixture should sit until cooled to produce a very strong tea. The caffeine is an important substance to feed the bacteria that will help form the SCOBY. 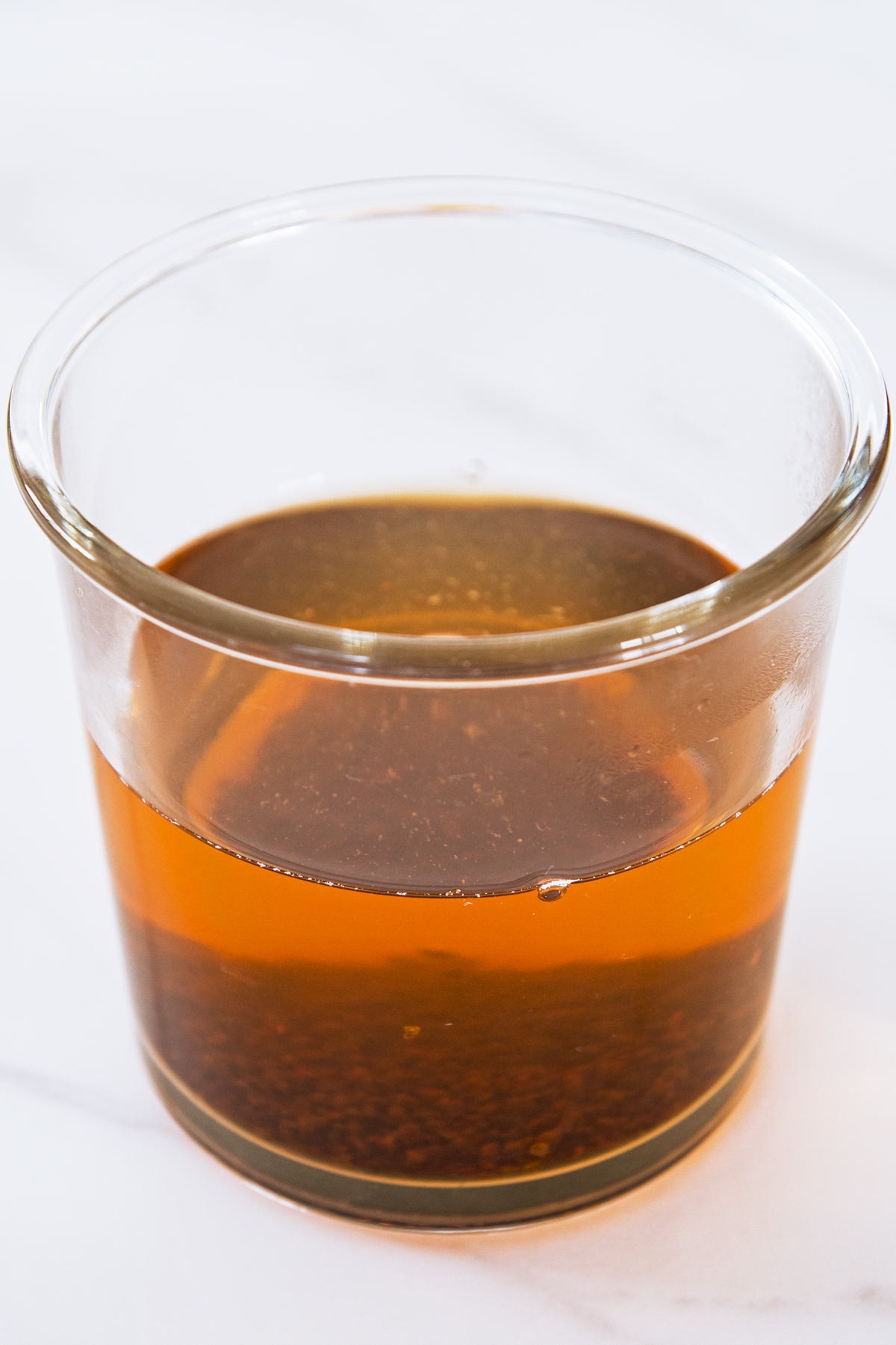 Then prepare a glass jar that you will use to grow your SCOBY by cleaning it very thoroughly. Afterward, top it with a small strainer lined with a cheesecloth or paper towel. Then, pour the cooled brewed tea over the strainer into the jar to remove the tea leaves.

At this point, add 1 cup of kombucha from a bottle of purchased kombucha. Avoid pasteurized kombucha as this won't contain live cultures.

It is ideal if the kombucha contains some of the yeast particles that typically form in kombucha and settle in the bottom of a bottle of kombucha. This tea will inoculate the tea with the bacteria and yeast necessary to form a SCOBY. 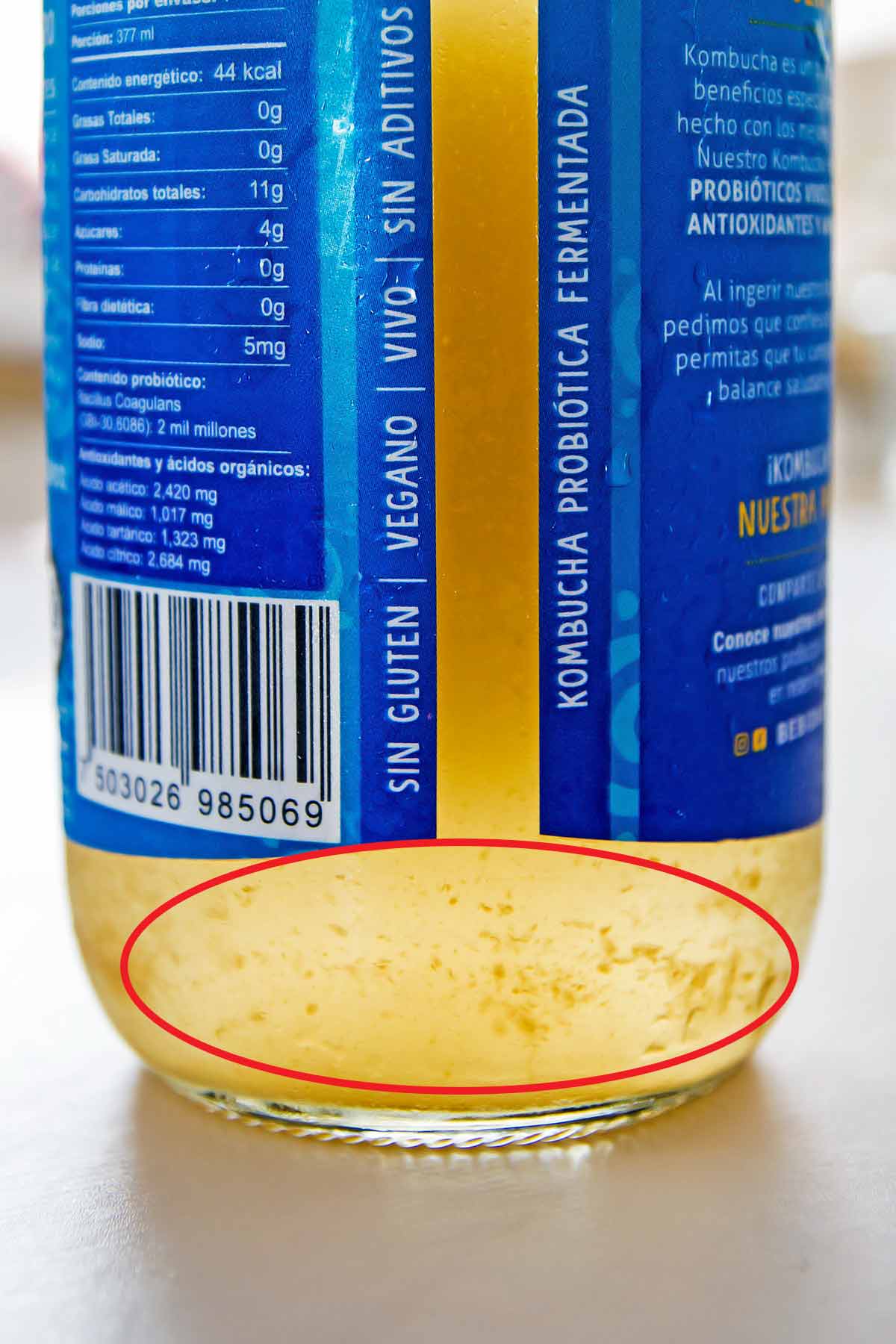 The next step is to cover the jar with a paper towel fastened with an elastic band and to allow it to sit at room temperature for 2 to 4 weeks in a cupboard or on a shelf out of direct sunlight. During this time, you should see a clear, jelly-like substance form on top of the brew while gradually solidifying and turning into a thick SCOBY. 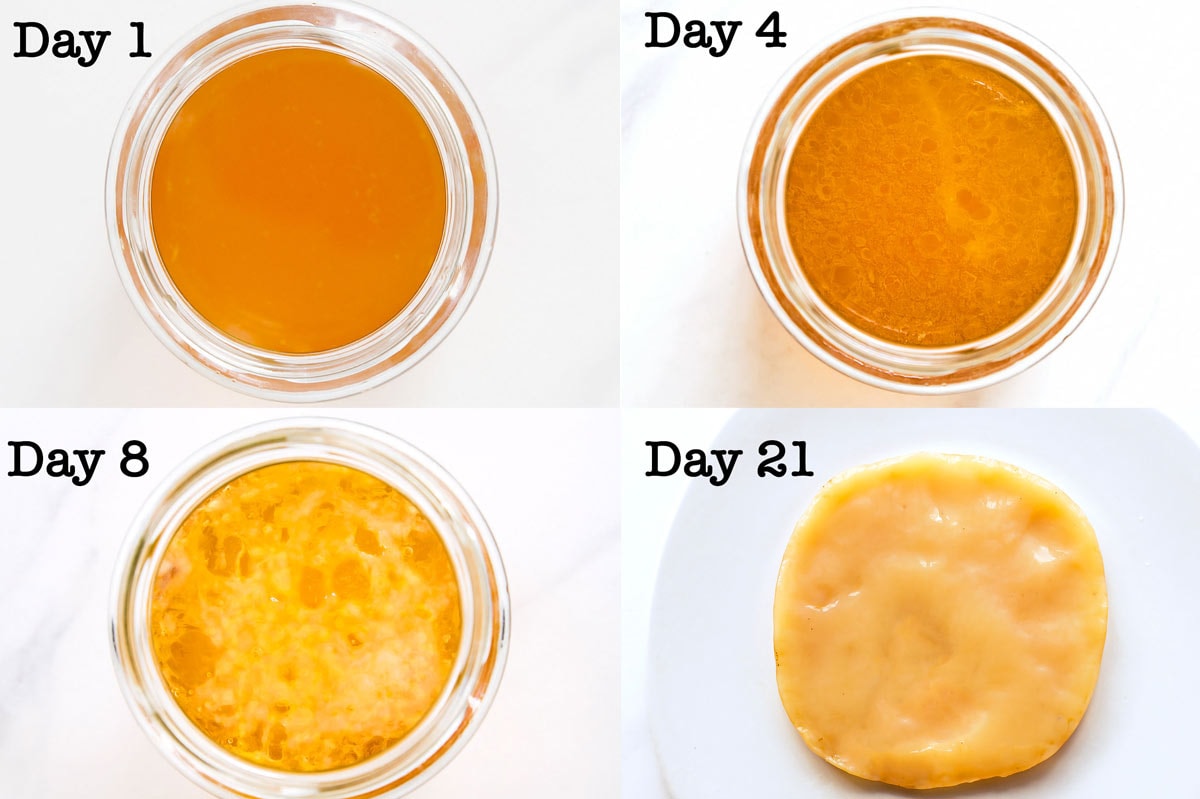 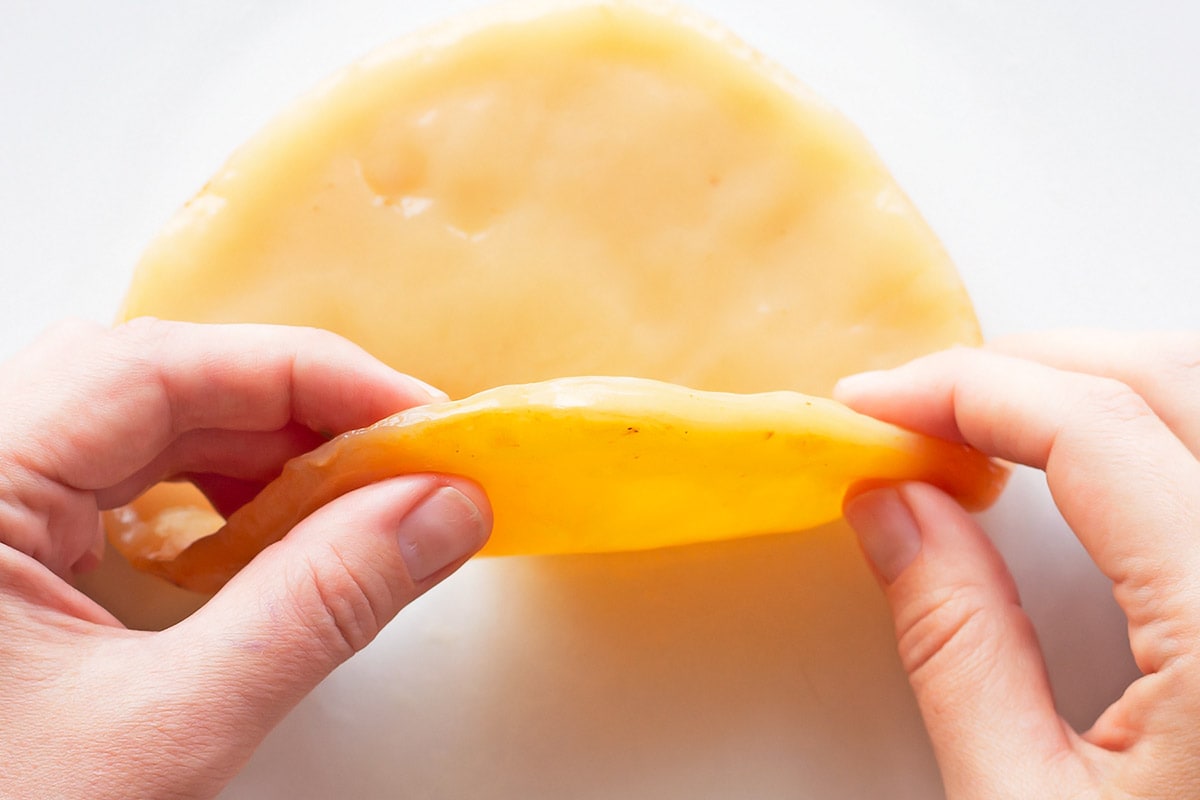 Once the SCOBY is at least ¼-inch thick, you will be able to use it to successfully make kombucha.

A SCOBY can be utilized for multiple brews of kombucha. As it is added to batches of sweet tea and allowed to feed on sugar and caffeine, it will grow in thickness. The bigger your scoby, the faster you will be able to brew a batch of kombucha. Once the fermentation process gets too fast or the scoby just takes up too much space, you will want to pair it down.

You can slice it in half horizontally to make two scobies. Or you can also peel it apart with your hands. As you garner multiple SCOBYs, either from dividing them or from new ones forming in your homemade kombucha, you may want somewhere to keep them. Many homebrewers will keep a SCOBY hotel on hand which is basically a large jar, which contains the extra scobies covered with strong brewed kombucha.

Over time, the kombucha should be refreshed in order to keep the scobies active. You can also add some sweet tea to the hotel to ensure the scobies remain viable. The brew in your SCOBY hotel will be excellent for adding to new batches of kombucha as well.

With a scoby hotel you always have extras to share with friends that are just starting out. Or to keep as a backup, in case something goes wrong during a kombucha brew and you need to toss the whole batch. This happened to me during a move, when the paper towel cover shifted. Some impurities must have gotten inside and started growing unsightly black mold. Especially during the summer, you may also encounter some relentless fruit flies that somehow make their way in past the cover. This is also a reason to toss the batch, scrub your container clean, and start fresh with backup from the scoby hotel. 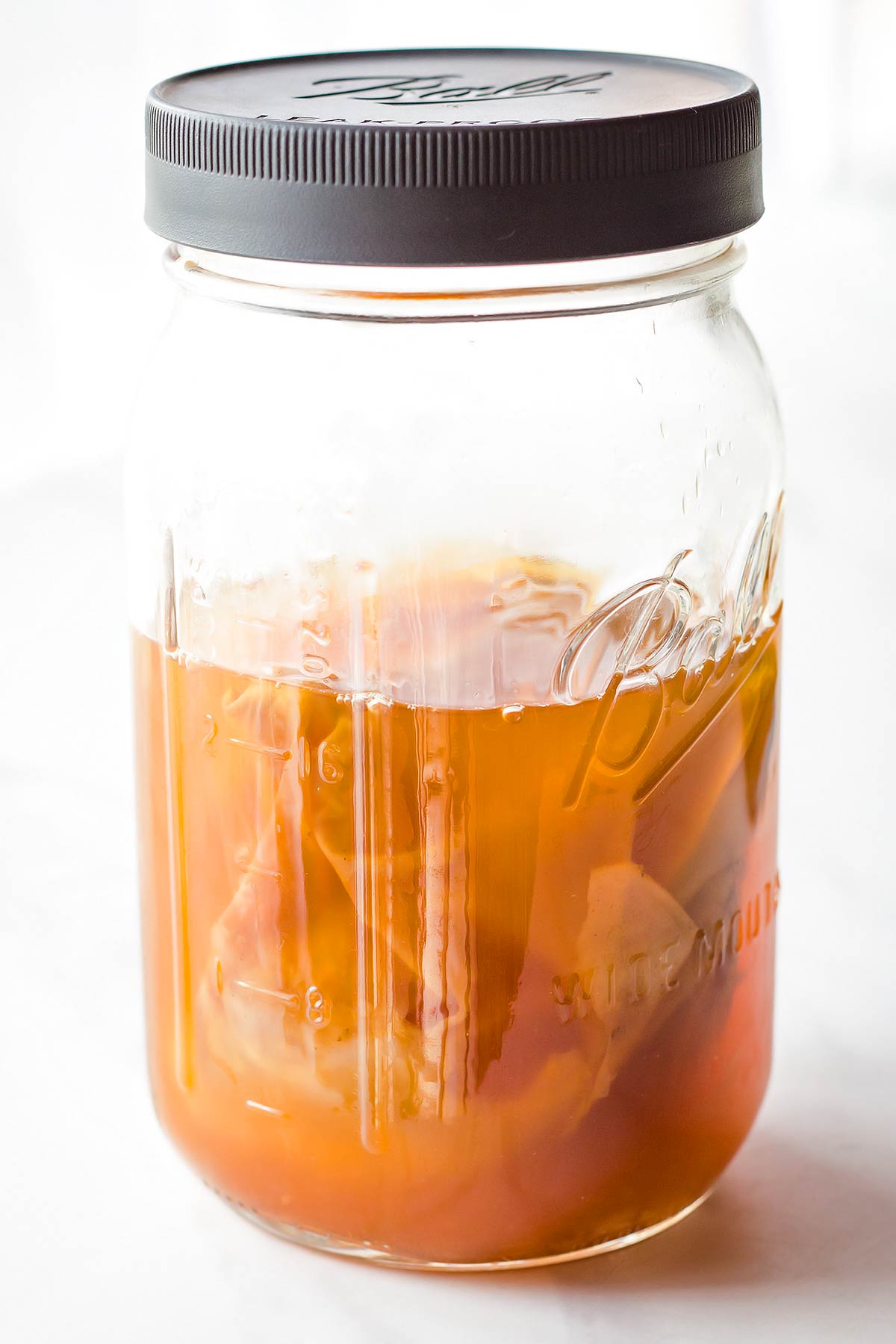 Keep watching here. Soon I will publish the posts about how to use your scoby to brew your first batch of kombucha and also how to flavor kombucha in a second fermentation and give it bubbles. 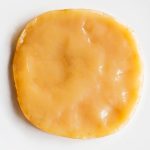 Kombucha, a fermented tea beverage with a long history, has steadily increased in popularity globally over the past few decades. Here is some information about how to make a SCOBY for kombucha, a crucial ingredient for kombucha brewing.